You must be of legal drinking age to enter this site.
Please enjoy responsibly
© 2020 Wicked Weed Brewing.
By submitting this form, you agree to be bound by the Terms of Service and Privacy Policy.

ABV
8%
Find our beer near you 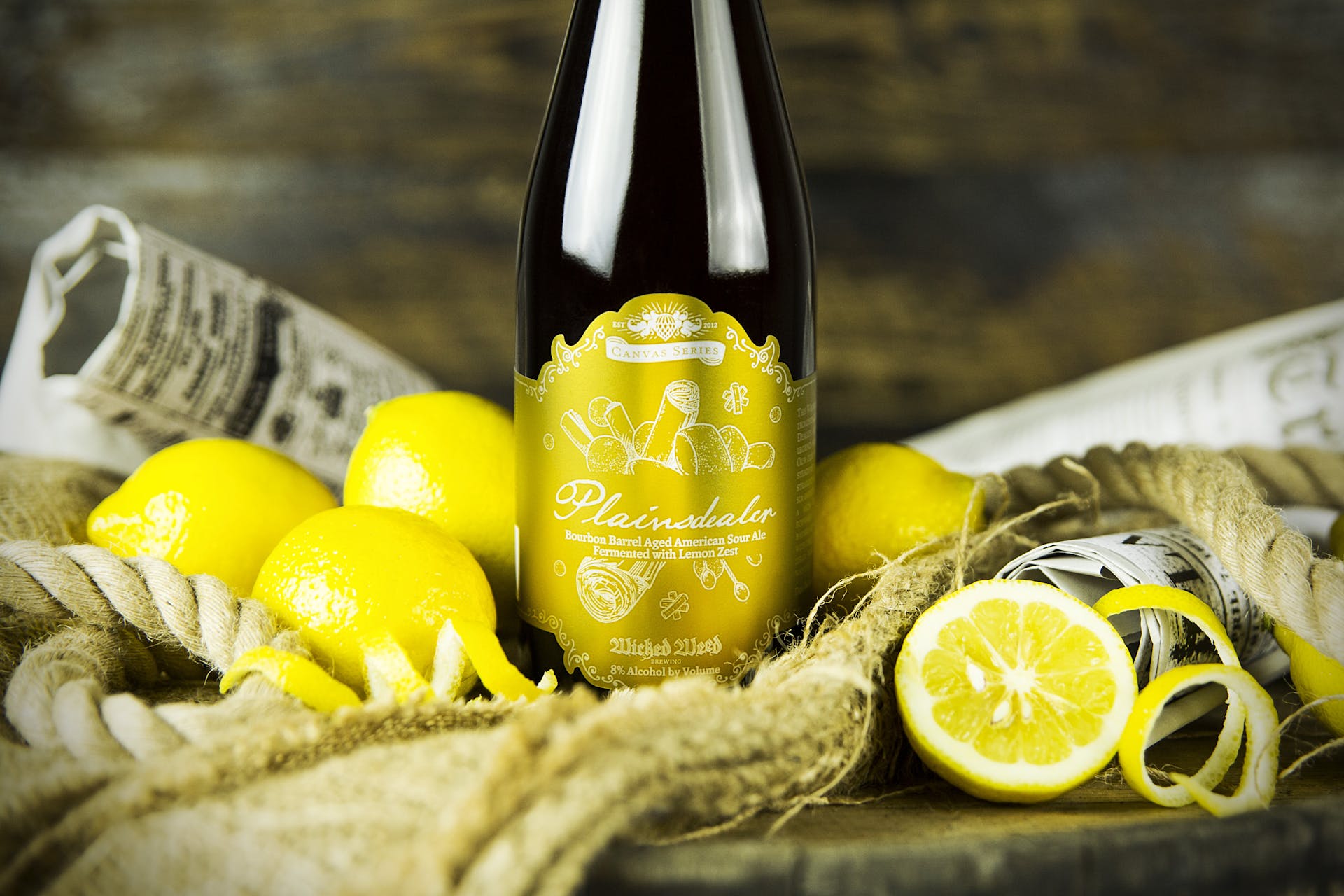 The Whiskey Sour cocktail was first immortalized by the Waukesha Plain Dealer newspaper in 1870, and its legend has only grown since then. Our ode to this Western icon is as steadfast as a cowboy’s horse, and straight-shooting as a sheriff’s six-shooter. This sour ale developed a rich amber hue and barrel-forward character from bourbon barrel aging, which we rounded out with fresh lemon zest. Collect this dram while you can, because it’s wanted in all states.