Join us in the biergarten at the Funkatorium for Scoundrel’s Lounge!

Scoundrel’s Lounge is pure Rock and Soul drawing on their influences of old blues to house party rock and roll, and creating a buzz around the Asheville-Waynesville area that’s guaranteed to get people moving. This trio of guitar, bass, and drums with over 60 years of combined experience are professionals at playing to the room. There’s no place too big or small.

Guitarist and vocalist Chris “Lombo” Lombardi has been around the block a few times. Growing up in New England and playing the bar circuit when he was 17 gave him the confidence to to thrive as a musician. After moving to the west coast, Lombo became part of the North West blues circuit and then played in the house band at the famous Blue Lamp in San Francisco, where he graced the stage with some serious players like Zigaboo Modeliste and Kenny Neal. He’s also had the privilege to open up for acts such as James Brown, Flogging Molly, and Booker T.

Anthony Gibson has been playing the drums for well over 20 years.Growing up he was molded by his parent’s love of music.From his earliest memories he was singing harmonies between Dad’s falsetto and Mom’s lead melody. Inspired by the likes of John Bonham, Neil Peart,and Bill Ward, he cut his teeth playing the drums when he was 15 yrs old. Combining the
thunder of heavy metal, the dynamics from a jazz ensemble,and the polish of a rock band with three part harmonies, he’s taken a bit from everything he’s learned and has created a signature sound.Anthony has great feel for what a song needs,and a voice that can lead and follow.

Like most, Jeff started playing in High School, but it was winning a senior year talent show with a group of classmates, that really made him want to dive deeper into music. Following a few years at UNC-Wimington on a Music Education path, Jeff transferred to UNC-Asheville where he finished with a degree in Music / Audio Engineering. Playing with some local bands around Asheville at the time gave him great experience onstage, opening for acts such as Edwin McCain, Phil Keaggy and War. ‘One day I got a call from an old roommate of mine from Wilmington, who had settled in Nashville, said he was wondering if I would like to come that way and record a little?…..Sure…why not” Jeff spent five years in Nashville, TN playing with various bands, recording demos and building recording computer systems for the music industry. “I worked at MARS music (now defunct) and had gone back to school and earned some computer certificates. It was teaming up with some co-workers from the store that got me in with their business (although short lived), building recording systems for some Music Row clients”. It was that time working with computers that Jeff took a different career path, but still maintaining playing music. Moving back to the Asheville area in 2002, Jeff has played with many local groups including Female singer-songwriters (Ashley Chambliss, Leigh Glass), a Dance/Party/Wedding band (the Atomic Sauce), a Jazz/Blues quartet (the Kalyn Conner Band), and an instrumental Rock guitar player (Robert DiMaio). Although there were some down times due to that ‘real life / real job thing’, and some minor medical issues, Jeff has recently teamed up with the Blues / Soul / Rock sounds of the Scoundrel’s Lounge…….

They”re currently working in the studio to put out some recordings of original material. One example currently available is the track titled Winning showcasing their love for good ol fashion rock and roll. 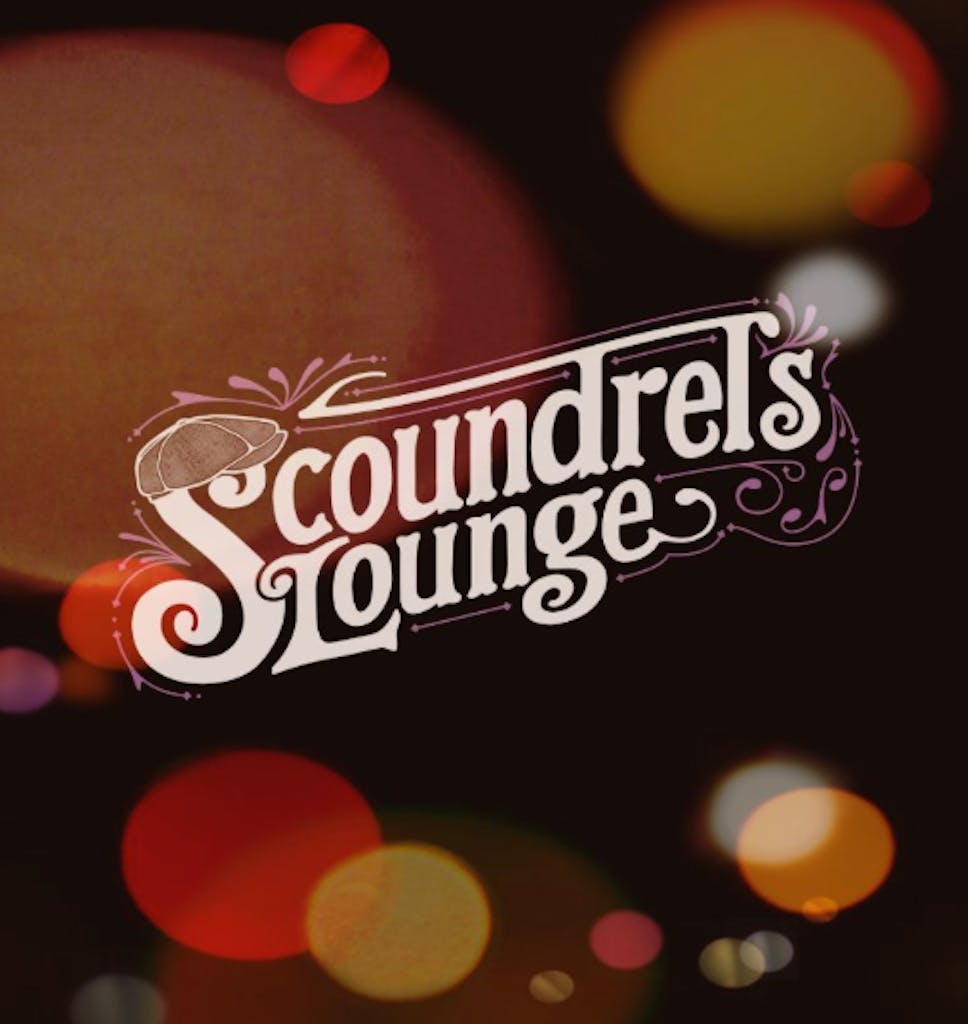