Join us in the biergarten at the Funkatorium with Shannon Hoover!

Shannon Hoover, from Greenville SC, plays electric and acoustic bass, piano, and brass. A graduate of Anderson University(SC) in 2004, Shannon has a B.A. in Double Bass Performance(minors in piano and education) and is currently a freelance performer, composer, private instructor, clinician, and music director / co-founder of a jazz nonprofit group called The Greenville Jazz Collective. He teaches private bass lessons at Watson-Wood Music in Greenville, SC. He has taught music for over 20 years to students of all ages and levels, including an adjunct position at the university level for 10 years.

Shannon released a CD entitled “Follow Me” in October 2012, featuring original compositions. He has been busy the last few years building a foundation for jazz in Greenville, SC. Shannon is music director of a newly formed non- profit organization, the Greenville Jazz Collective, which he co-founded in 2012. The group promotes jazz awareness and education in the Greenville area, reaching out to local schools and the public with concerts, camps, and clinics.

Shannon has been working on several new projects, including Sharon Jones Tribute Band and Jaco Pastorius Tribute, along with a second studio album of original compositions, a solo electric bass album, and a bass method book. He is also planning new ensembles, festivals, and concert series with the Greenville Jazz Collective. More information on the jazz collective is available at www.GreenvilleJazzCollective.com. 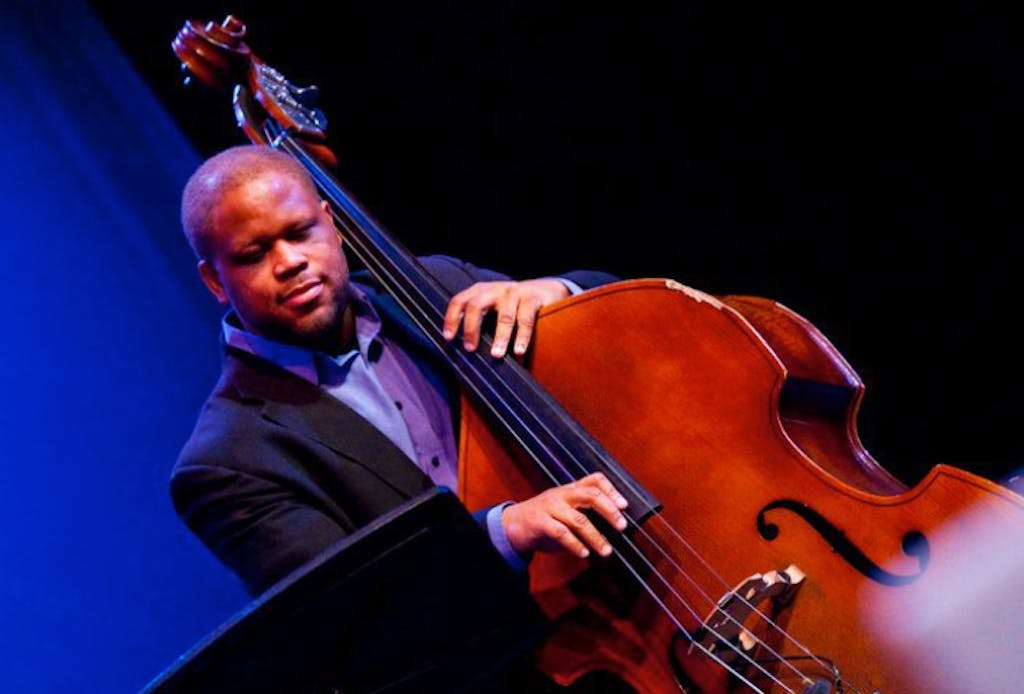