Wicked Weed was imagined, created, and brought to life by the Dickinsons and the Guthys; two families that have been lifelong friends, each bringing a unique skill to the collective ownership team.

Upon opening their original brewpub location in 2012, Wicked Weed was known for pushing the envelope in craft by offering 25 unique draft beers including West Coast style IPAs, barrel-aged sour ales, and more. 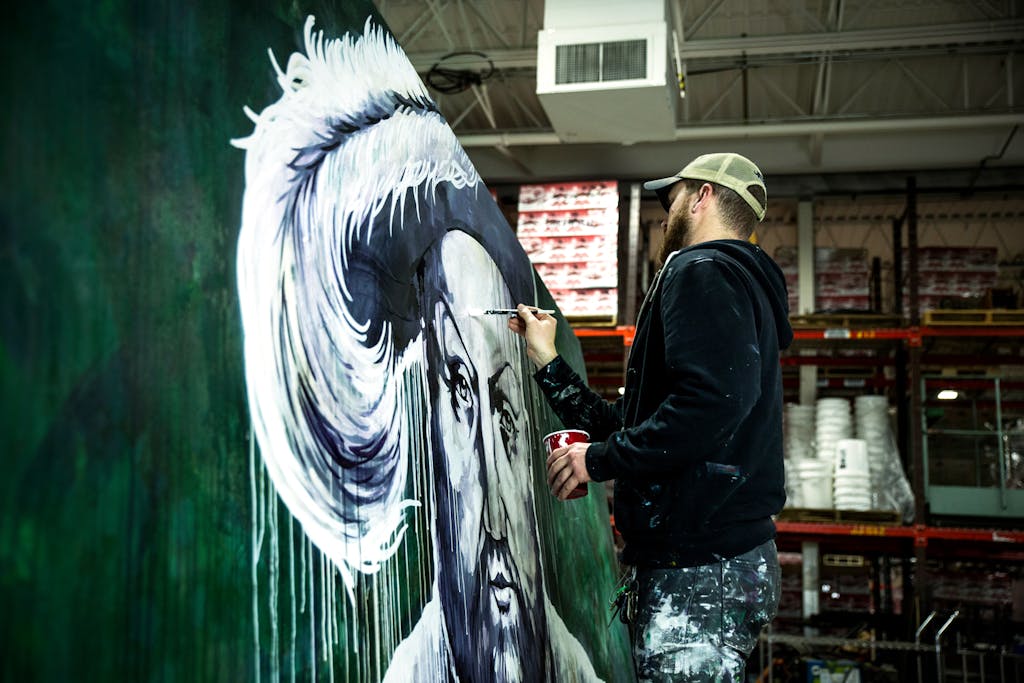 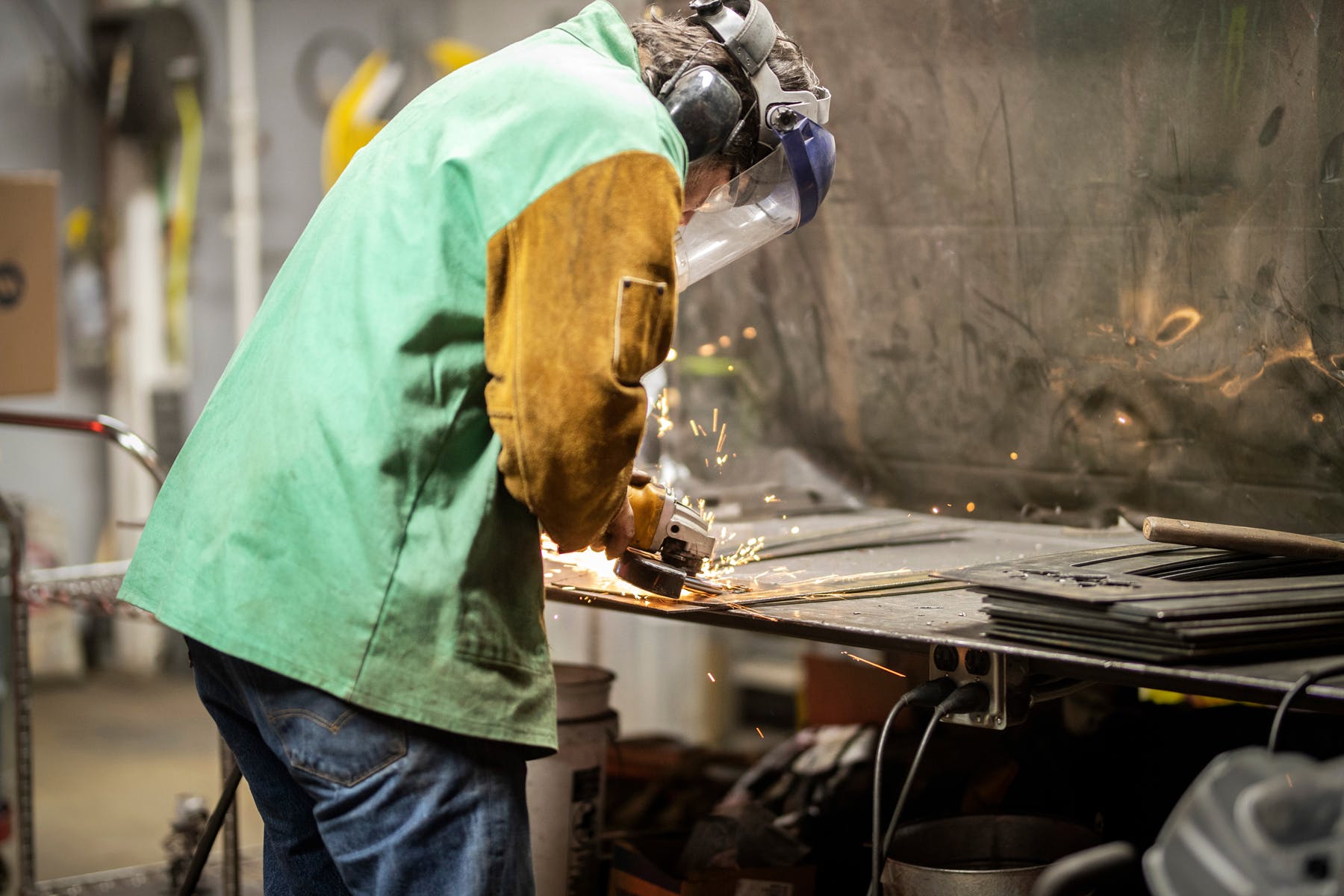 The growth of Wicked Weed’s sour program led to the opening of the South’s first sour beer-dedicated taproom, the Funkatorium. Wicked Weed also began to distribute beer throughout North Carolina in 2014.

Wicked Weed grew its self distribution statewide to 240 accounts. To keep up with demand, they opened their 50 barrel Clean Production Facility, Wicked Weed West located in Candler, NC. This is where flagship brands like Pernicious and Freak of Nature were bottled for the first time.

Wicked Weed sold their NC distribution rights to expand to over 2,000 plus accounts statewide and expanded distribution to Atlanta, GA. They released their first ever 6 pack cans and opened new markets in MA, DC, VA, and PA. More distribution meant more demand for sour beer so Wicked Weed opened their Headquarters and Sour Beer Production Facility, The Funk House in Arden, NC.

Wicked Weed moved their first brands into cans while completing a 30K sq. ft. expansion of Wicked Weed West. In order to continue the growth they had seen in the past six years, Wicked Weed Brewing entered into a partnership with the Anheuser-Busch family of craft breweries. Wicked Weed continued expanding to new markets in the Southeast including SC and TN. 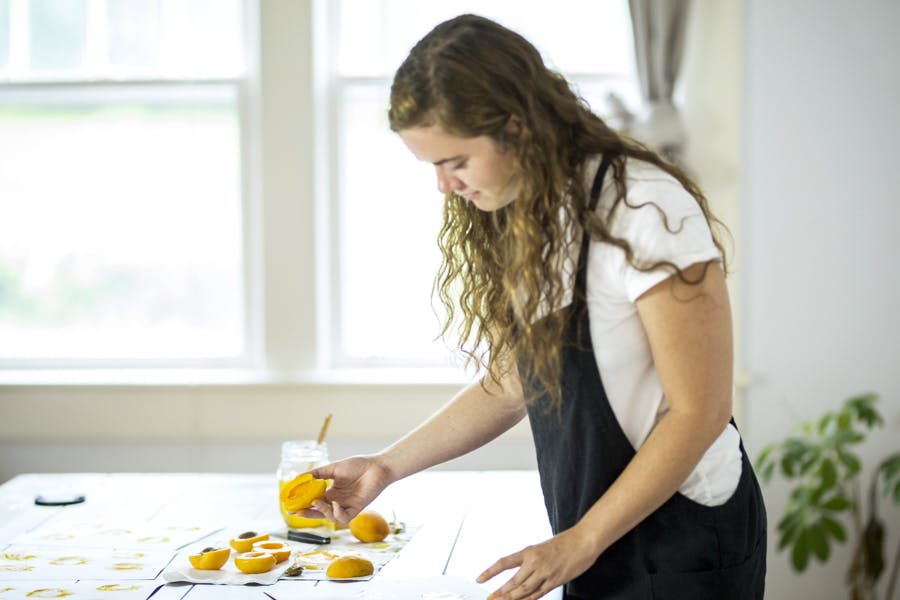 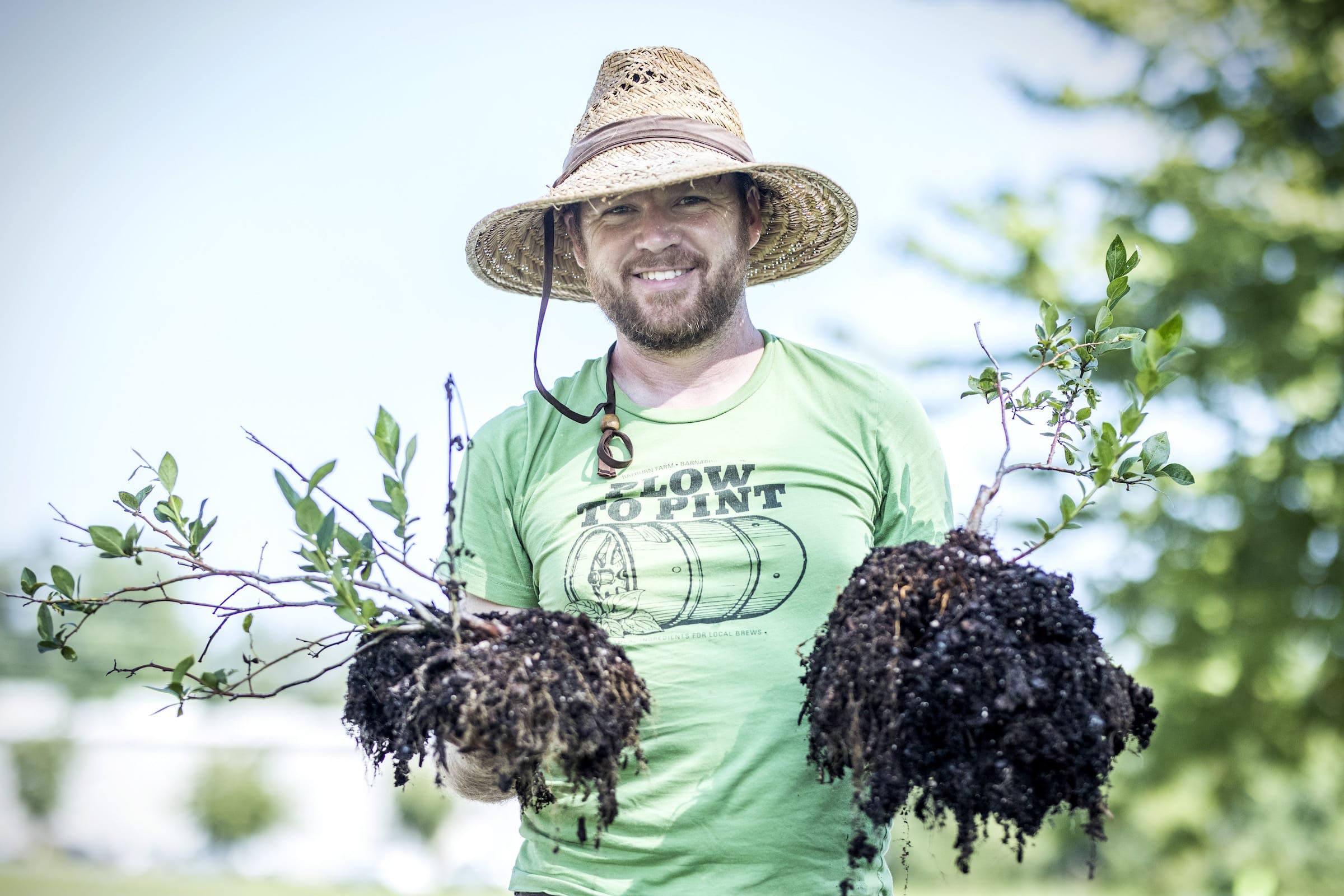 Wicked Weed donated over $1.6M to Asheville non-profit organizations through the launch of their Beers that Build program. They expanded distribution throughout the Northeast including Manhattan.

Now, with four locations in Asheville including three taprooms and a fine dining restaurant, Wicked Weed shows no signs of slowing down. They continue to grow while focusing on innovation, quality, and strong roots in their community of Asheville, North Carolina. 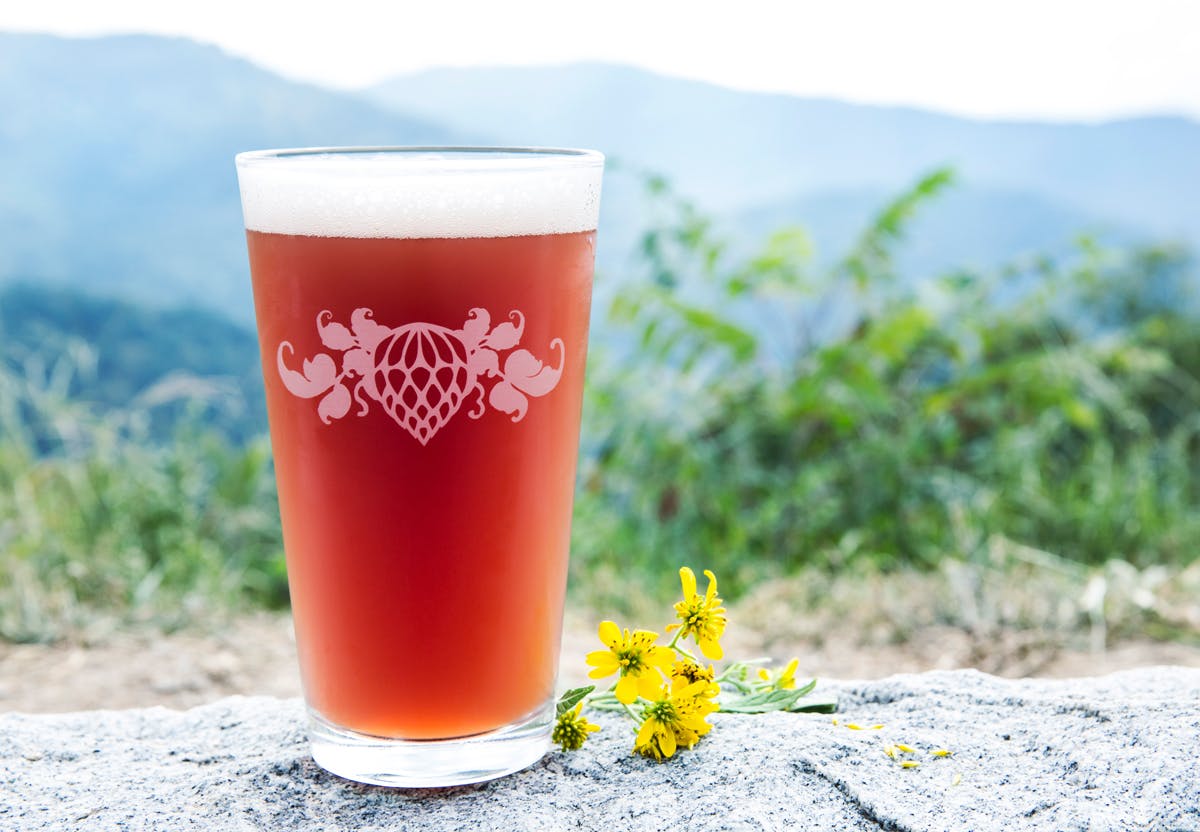