About this Event —
Syracuse native, Jessimae Peluso, from MTV’s “Girl Code”, can be heard weekly podcasts on her Sharp Tongue & Highlarious podcasts. Both available on iTunes, Stitcher, Sound Cloud, and Google Play. She has a weekly Facebook live show called “Weedsday” every Wednesday that raises awareness for Alzheimer’s Disease. 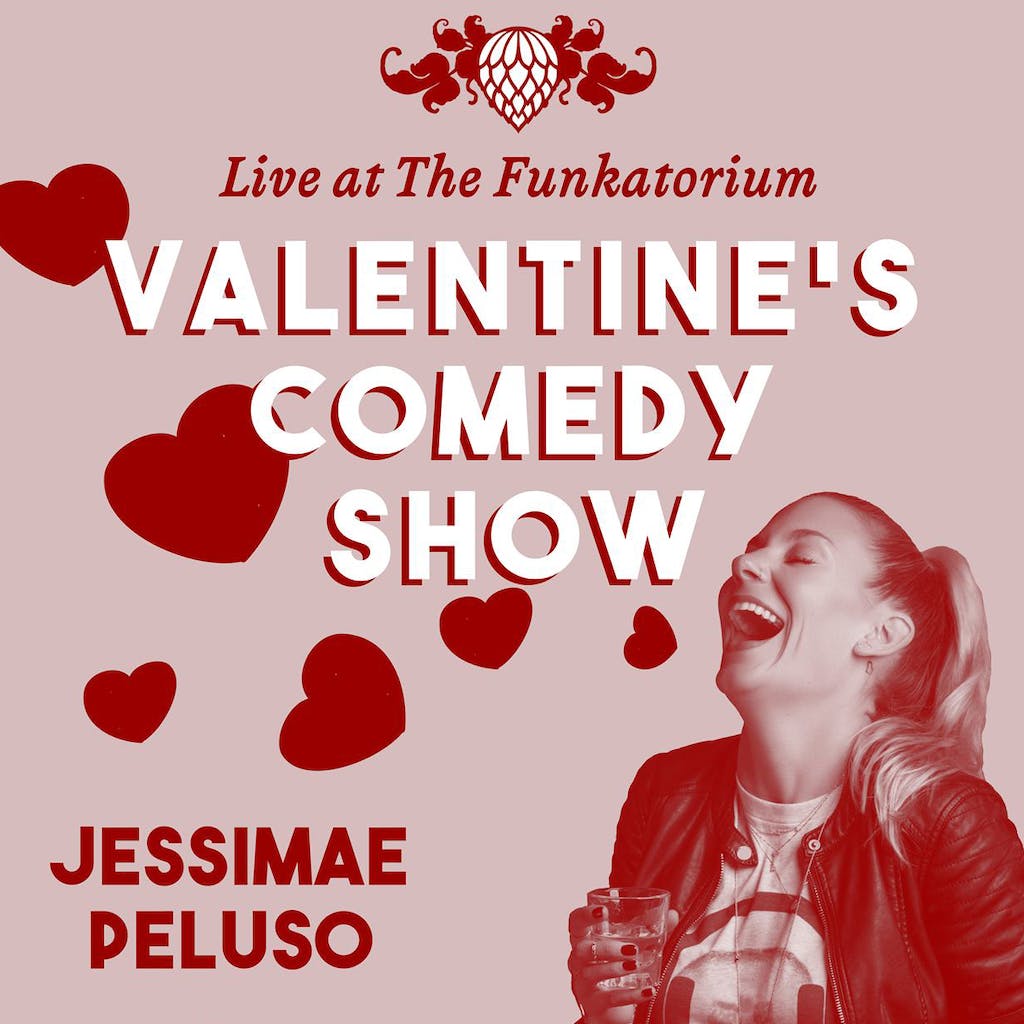