Happy early Thanksgiving to the Wicked Weed family! We’re already looking forward to next year, and wanted to let you all in on BIG secret that we’re very thankful to tell:

We have been preparing, behind the scenes, to release some of our best beers, new and old, in 6 packs of 12-ounce cans in early 2017! This is the next step for our brewery, and we are thrilled to tell you that the 4 beers planned for cans early next year are:

We will be adding more beers to our can lineup throughout the rest of 2017, so make sure you stay up to speed on our social media for those announcements. We’re so excited to finally be able to take some of our favorite Wicked Weed beers down the beautiful French Broad River, and are looking forward to you joining us! Cheers to big things (in cans) in 2017! 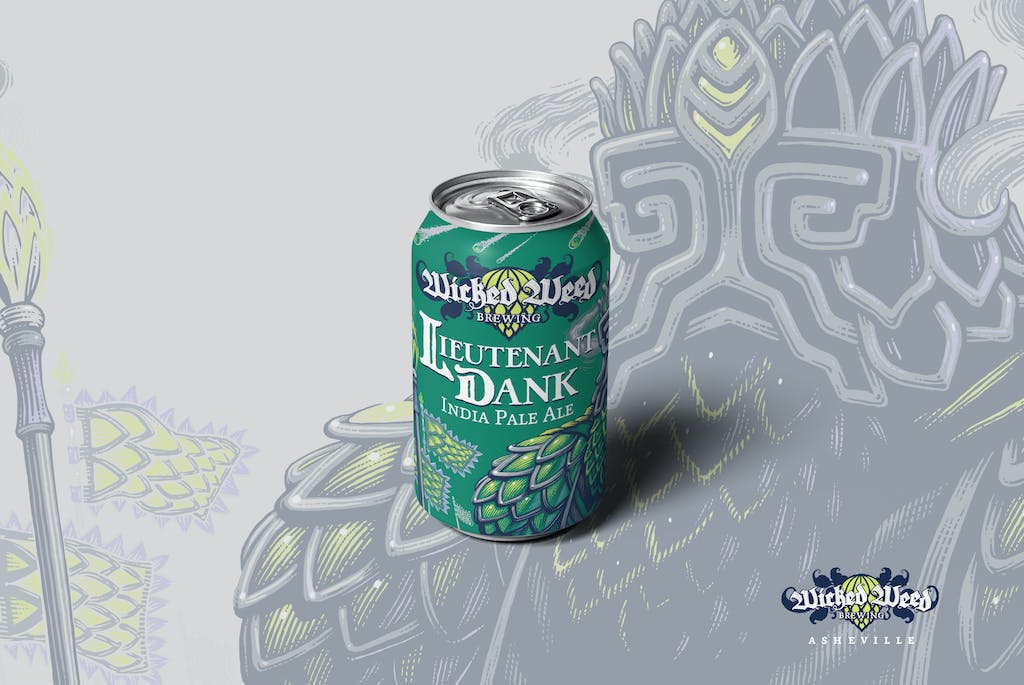