Hey Boston, do you still use phrases like “Wicked Cool,” and “Wicked Smart?” We hope so, because it’s going to be really awkward when we show up to your town this week with all of these Wicked puns we’ve been preparing.  Starting TODAY we are distributing super select beers to the greater Boston area of Massachusetts.
From here on out Wicked Weed fans can expect to see predominately sour and brettanomyces farmhouse ales in bottles and limited draught at select bottle shops and retailers.
Craft beer has a strong hold in Boston and we’re so excited to be a part of it. 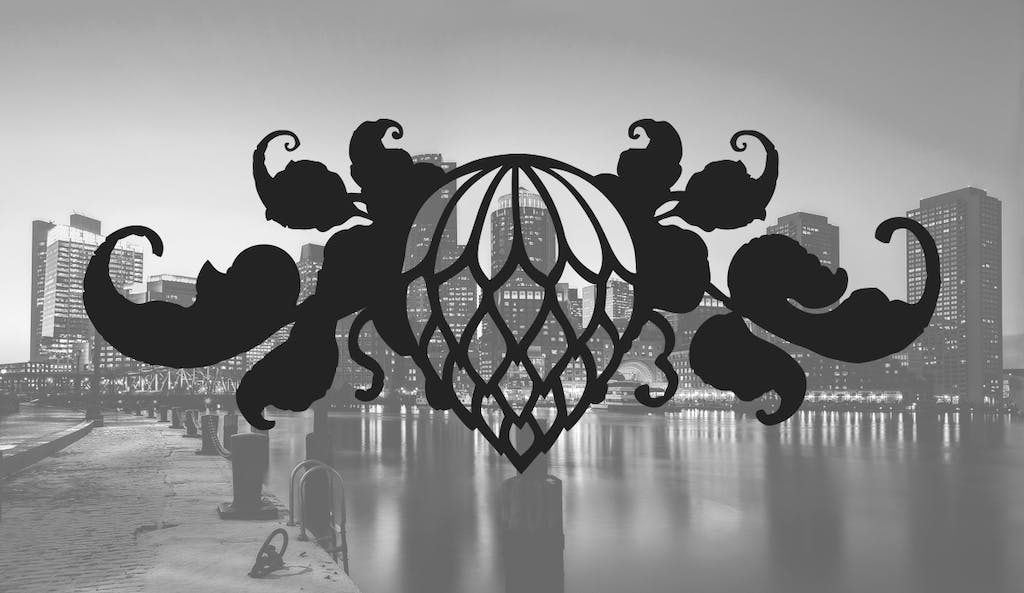